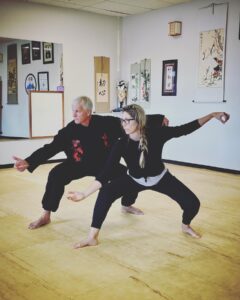 Join Amber Hartley for a 5 week series, beginner level Dong style tai chi and qigong. You will learn the fundamentals of qigong which will translate into tai chi movement, breath, and energy awareness. Only experience needed is to know your right from your left 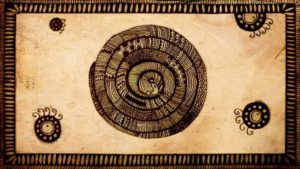 Join Mary, Mantra Simran Kaur for Kundalini Yoga! The theme and Kriyas will vary each class. Stay after for Yoga tea and community. Bring your friends and loved ones! 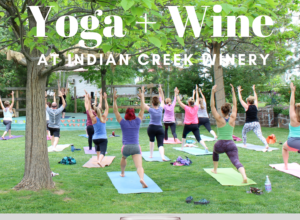 WHEN: SUNDAY JUNE 5th and select Sundays throughout the Summer! 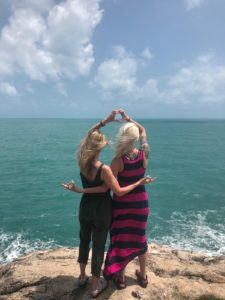 This is a Past Event 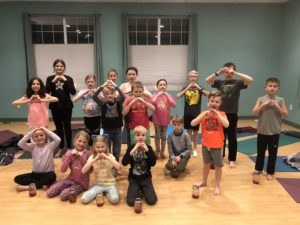 Kids K-5th, come join Sarah Lowry and Niki Dean as they guide you through a heartfelt Valentine’s themed yoga class. Be prepared to have fun and lots of laughs as we practice yoga poses individually and with partners! 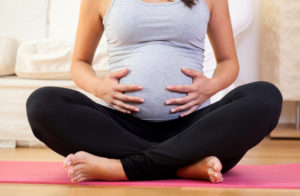 This is a Past Event

More than just a yoga class, this unique series is designed to strengthen the physical and energetic body to prepare for birth and parenting and get more in touch with your own intuitive nature. 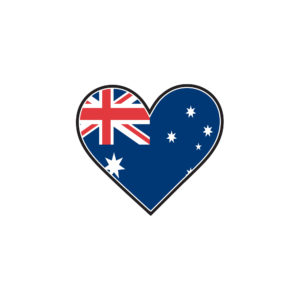 Nearly half a billion animals, including mammals, birds, and reptiles, likely lost their lives in the blazes in New South Wales alone — a staggering loss which is probably an underestimate, according to the University of Sydney. Eight thousand koalas, a third of all the koalas in New South Wales, perished.

Living Deeply: Healing Your Past

Have you struggled with a loss, pain from a past relationship or even forgiving a loved one? What would the impact of healing this have on your life? Maybe you might feel more free. Maybe it might enable you to create deeper relationships. Maybe it might even open you to your life’s work? 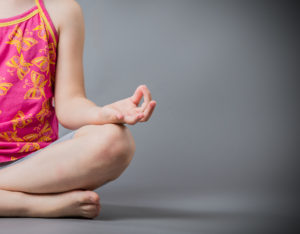 Bring in the joy, bring in the New Year! Kids, come in your comfy PJ’s and celebrate 2020 with a fun yoga workshop! We will be setting an intention for the New Year, practicing poses, breath work, mindfulness and playing games! 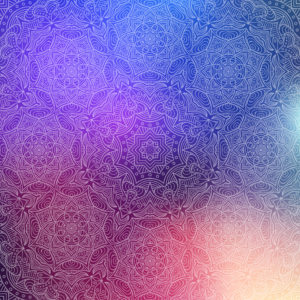 In Kundalini Yoga we harness the mental, physical, and nervous energies of the body and put them under the domain of the will, which is the instrument of the soul.